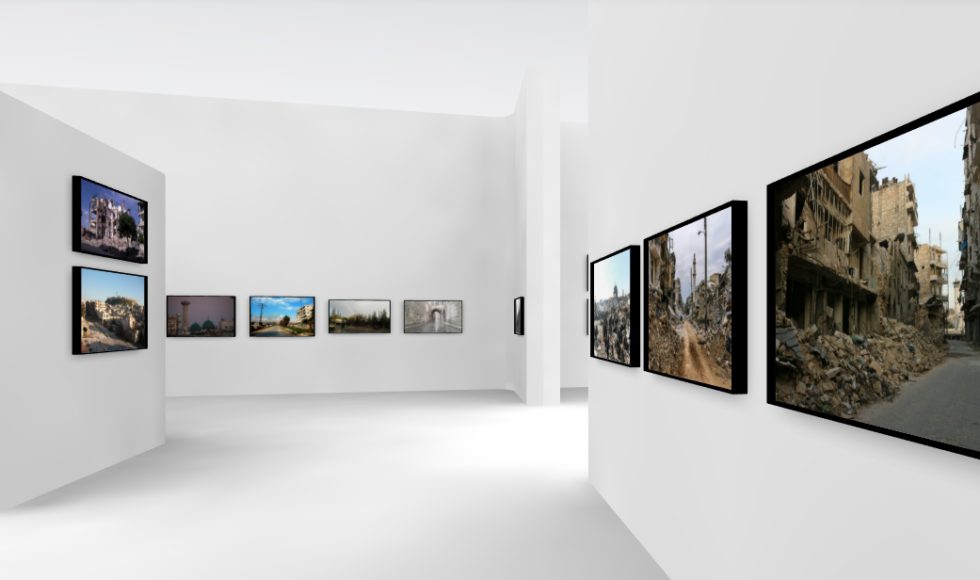 The people of Aleppo documented what they suffered and witnessed from the criminality, killing and destruction of the Syrian regime and its Iranian and Russian allies, who did not hesitate for a moment to disregard all international and humanitarian laws without any regard for humanity, and exacerbated the Syrian people’s killing, displacement and persecution.

We thank everyone who contributed to this exhibition especially Aleppo Media Center, Mr. Moataz Khattab and Mr. Majd Flaro.