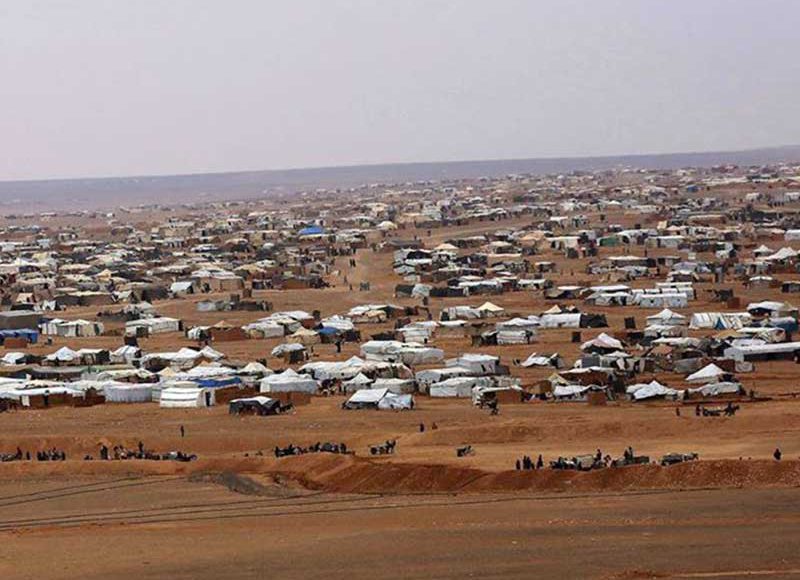 Syrians displaced to Rukban camp are facing unbearable living conditions since 19 February, when Russia and Assad’s regime closed all access routes to the camp and stopped the most basic supplies, even those that were smuggled in, from reaching the camp. This was done in order to pressure the displaced people to use their so-called “humanitarian corridors” to return to the regime-controlled areas of Syria. What awaits them there has been illustrated by the fate of people who trusted Russian guarantees in the past and returned from camps in Lebanon and elsewhere, or decided to stay in their areas under the so called “reconciliation” agreements.