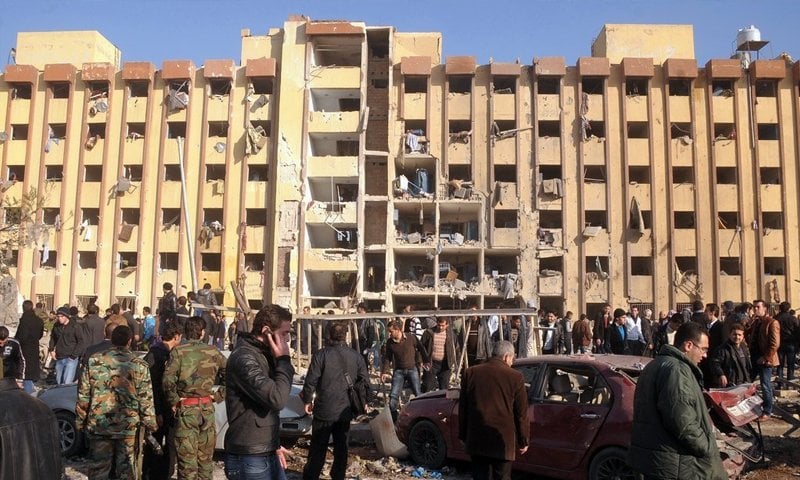 On 15 Jan 2013, residents of Aleppo were shocked by the detonation of a missile on the Al-Amara roundabout near the Faculty of Architecture at the University. Another hit the university housing, which was crammed with people displaced from eastern Aleppo regions. Dozens were killed on the spot, hundreds of students and displaced persons[1] wounded.

From the first moment, the Syrian regime’s statements on the reason for the explosion varied, with one saying they were caused by shelling from the opposition areas and another claiming they were thermal missiles that have lost their way. However, any eyewitnesses who told what really happened were immediately arrested and forcibly disappeared.

All witnesses who were in the area at the time of the explosions confirmed that a jet launched a direct raid on civilian areas already under the control of the Syrian regime, directly targeting university students on the day of their first exam and displaced people fleeing from the eastern regions of Aleppo, which were already exposed to daily bombardment at the hand of the Syrian forces[2].

The remains of the students were scattered everywhere. Other students were forced to collect the remains of their friends and colleagues, young people who in one moment carried the hopes of their families, and in the next were massacred by a regime airplane. The displaced who fled in search of safety found themselves an easy target for the killing machine in the hands of the Syrian regime[3].

The targeting of civilians by the Syrian regime was not a surprise for any observer of the Syrian conflict, as the regime had a record of such heinous attacks against civilians, IDPs and refugees. And it is anniversaries of such attacks and crimes that continuously pose the question: how can a voluntary, safe and dignified return be achieved under the regime that was capable of such crimes, a regime that was the cause of the displacement of the more than half of the population of Syria? How can trust be built with a regime that is still arresting those returning to their homes and imposing on them illegal and immoral conditions?

What happened in the city of Aleppo on 15th of January 2013, the targeting of students and displaced people is part of a continuum that goes on until now, as we can see on almost daily basis in Idlib, for example, with the methodology of killing with the aim of forced displacement still the weapon of choice for Assad and his allies. Anniversaries like today’s serve to remind us that any political process that does not include robust international guarantees for the rights of the forcibly displaced is worthless. 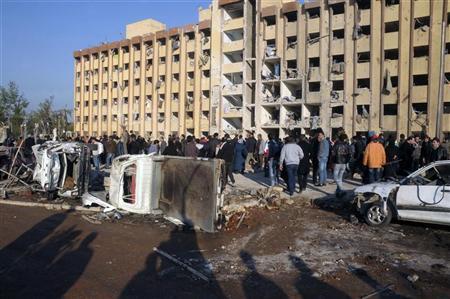 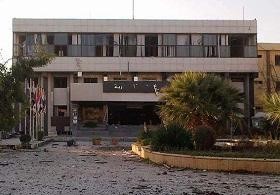 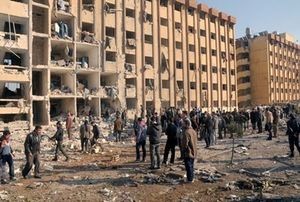