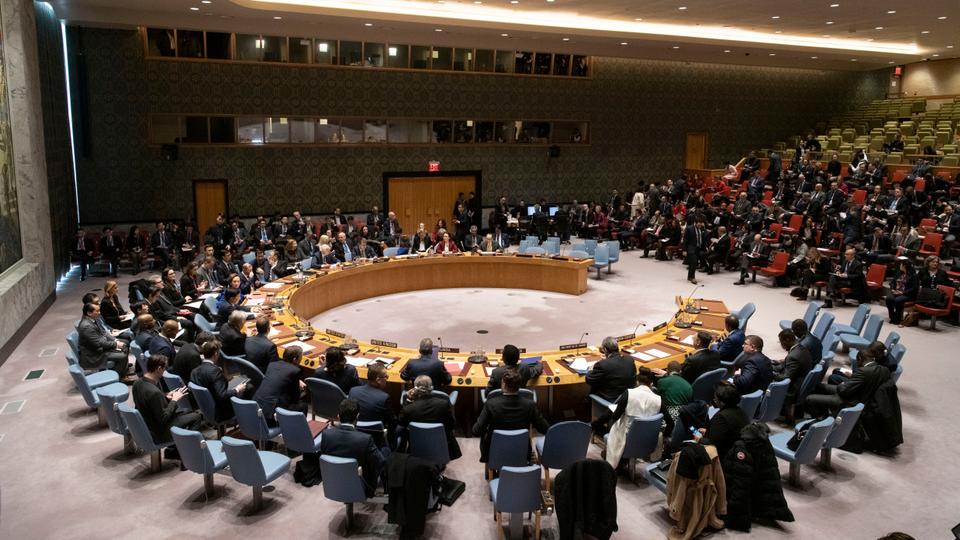 New York, 8 July 2021 – The Syrian Association for Citizens’ Dignity (SACD) and the Syrian Network League (SNL), an umbrella of 185 Syrian organizations working on civil and humanitarian issues, today called on the UN Emergency relief Coordinator Martin Griffiths to continue delivering aid to north-western Syria if the UN Security Council does not extend Resolution 2165.

The letter clearly sets out the legal basis for the continuation of cross-border aid even if Russia carries out its threat to veto the extension of the resolution.

“Everybody keeps treating the delivery of aid to Idlib as purely humanitarian issue, begging and pleading with Russia’s humanity to extend Resolution 2165. We have seen Russian humanity in Syria through the bombs it rained on our children and its support for the Syrian regime’s crimes. It is absurd to appeal to Russia on humanitarian basis, when for them this is a political tool to blackmail Syrians and the world. We have to change this conversation and assert clearly that delivering aid to Idlib without the UN Security Council approval is not illegal, on the contrary, this is the solution the UN must embrace,“ says Fadi Nezhat, member of SACD board of trustees.

There is no rule in international law that definitively states that it is illegal for U.N. humanitarian agencies to cross an international border into areas not under control of government to provide impartial humanitarian assistance in full cooperation with local authorities and local communities, as it has been assumed with Resolution 2165.

It is the consensus of the leading world experts on international law that there is no legal barrier to the UN directly undertaking cross-border humanitarian operations and supporting NGOs to undertake them as well, with three primary conditions for legality of cross border aid that the UN clearly meets.

“We understand the complexities facing the United Nations in Syria, where the Syrian regime and its allies continue to force the UN to act in accordance with the regime’s demands if it wants to continue operating in areas under the regime’s control. We understand the political minefield that the UN has to navigate to maintain assistance to the vulnerable Syrians. However, we do not accept the assumption that humanitarian aid to Idlib is illegal without the UNSC approval, nor the assertion that the UN has no other legal basis for continuation of aid delivery outside the UNSC authorization, ” says Ashraf al-Msalam, SNL Steering Committee Chairman.

In communication with the Emergency Relief Coordinator Martin Griffiths and key states involved in discussions on Syria, the SACD and SNL have issued the following calls:

• Calling on the ERC to ensure that millions of civilians in north-western Syria, already categorized by the UN as in “catastrophic need” of humanitarian assistance, are not sacrificed on the false basis that the UN’s hands are tied by a Russian veto;

• Demanding from the ERC to continue delivering cross border humanitarian aid if the UN SC withholds its approval, as there is clearly a legal basis for the cross-border delivery of aid without the UNSC authorization;

• Requesting the UN Office of Legal Affairs to make public the legal opinion which serves as the legal basis for the ERC and individual UN agencies’ insistence on the UNSC authorization as a condition for the delivery of cross-border aid;

• Calling upon key states to sponsor a new UNGA Resolution on Syria to emphasize that the international community has an “essential interest” in ensuring that lifesaving humanitarian assistance is provided, and recognizing that in northern Syria this essential interest faces grave and imminent peril;

• Calling upon key states to address the UN Emergency Relief Coordinator and encouraging the UN to use clear and existing legal routes to continue the UN’s assistance in northern Syria even if the UNSC does not extend the Resolution 2165.

The time has come for the conversation on humanitarian aid to north-west Syria to change, as there is every moral, political and, most importantly, legal argument for it. Humanitarian aid to Idlib can and must continue to be delivered even if the UNSC approval is withheld.