Demographic change: The ultimate goal of the Syrian regime’s policy of forced displacement 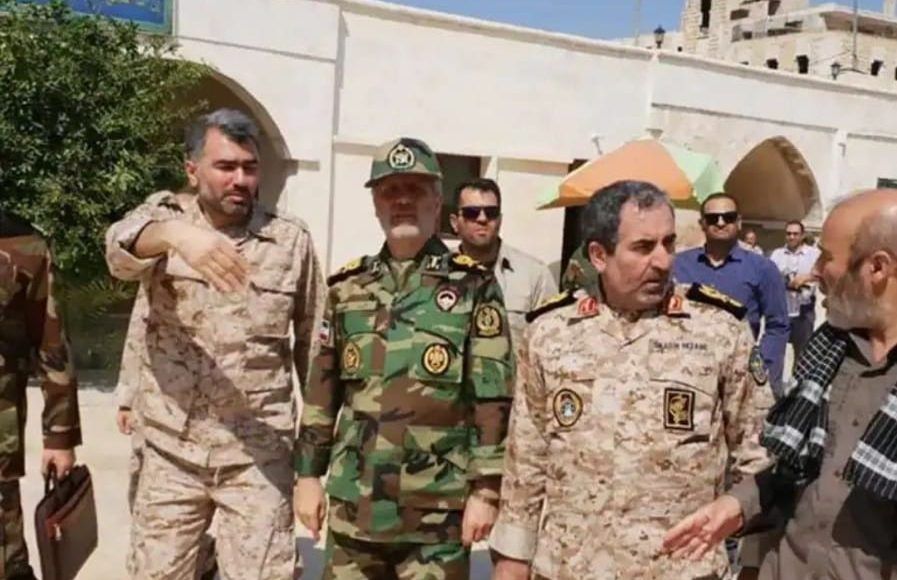 Mass displacement is often a tragic, direct consequence of armed conflict and Syria is no exception. The Syrian Association for Citizens’ Dignity (SACD) will in a series of briefings examine the impact of forced displacement on various Syrian communities and the role and the goals of different actors in their displacement. We believe that such analysis is crucial to any meaningful solutions seeking to ensure a safe, voluntary and dignified return of some 13 million displaced Syrians, regardless of their background and who the perpetrators of their displacement were.

While most of actors involved in the conflict have engaged in various forms of forced displacement, it is now clear that for the Syrian regime and its Iranian and Russian allies the forced displacement of millions of Syrians since 2011 is not a mere consequence of the conflict, but a systematic policy to achieve strategic goals set out by Bashar Assad himself. This is why we decided to focus our first briefing from the series of papers on demographic change on the policy implemented by the Syrian regime.

Although the main target of this criminal policy of the Syrian regime seems to be the majority Sunni Muslims, who made up some 74% of pre-war population according to the International Religious Freedom Report 2006, and are seen as the main threat to the regime, yet in the implementation of this policy the regime targeted people of various backgrounds and affiliations, including Christians, Ismailis and other minorities. One of the people interviewed for this paper described the nature of the policy in these terms: “Demographic change that the Assad regime is undertaking seems not to be based on religion, but on the basis of political affiliation and loyalty to the ruler in order to build its own supportive society, his “useful Syria.” Considering the systematic nature of this policy and the scale of displacement committed to achieve it, there is a gap in the analysis informing the international policy-oriented discourse of this systematic effort to affect a permanent demographic shift.

In 2016, Assad explicitly and publicly stated the goals of this strategy when he spoke of “useful Syria”, an area of the country both geographically and demographically crucial to the continuation of his rule. To achieve this utopia of a loyal population concentrated in areas seen as strategically important, the Syrian regime unleashed a campaign of forced displacement and replacement which continues in various forms to this day.

The methods of forced displacement range from mass detention, torture and terrorising of people who raised their demands for reform to siege, starvation, indiscriminate attacks, including chemical attacks, on civilian population and infrastructure, to systematic repression and marginalization of entire areas seen as disloyal. In this effort, legislation was passed and measures taken to allow for confiscation of lands and property of the displaced people, to obstruct their return and to make it easier for foreign militia members and their families to obtain Syrian citizenship.

The policy continues being applied to this date, as documented in the most recent Human Rights Watch Report which details attacks on Idlib, which were part of the policy of forced displacement: “One result of the Idlib offensive was mass displacement. According to the UN, nearly 1.4 million people across Idlib fled their homes during the period covered in this report, out of an estimated population of 3 million people. Many said they fled because of repeated attacks in populated areas, or feared ill treatment if Syrian regime forces were to retake the area. The repeated Syrian-Russian alliance attacks on civilian infrastructure in populated areas in which there was no apparent military objective suggests that these unlawful attacks were deliberate. The intent may have been to deprive local residents of the means to sustain themselves, to force the civilian population to flee and make it easier for Syrian ground forces to take territory, or simply to instil terror in the civilian population as a way to achieve victory. The Syrian-Russian alliance apparently intended to fulfil these aims with little regard for international law,” states the HRW report.

To make the removal of the people seen as a threat to the regime from the targeted areas permanent, their forced displacement is always followed by a campaign of populating now empty areas with members of foreign militias and religious groups seen as loyal to the regime, mainly Shiites linked to Iran’s presence and Alawites, a majority of whom are loyal to Bashar Al Assad. Such policies closely resemble the policies of ethnic cleansing seen in Bosnia and Herzegovina and elsewhere, which aimed to affect a new reality by permanently removing the previous demographic majority and replacing it, at least partially, with population seen as loyal. This analysis aims to highlight some of the key elements of these policies and illustrate its impact on the affected communities.

Full briefing in the link below: