Bi-annual report on the violations of the first protection threshold defined by UNHCR CPSS Protection Thresholds:

“Significant and durable reduction of hostilities.”

Home/Briefings and Analysis/Bi-annual report on the violations of the first protection threshold defined by UNHCR CPSS Protection Thresholds: “Significant and durable reduction of hostilities.”

Bi-annual report on the violations of the first protection threshold defined by UNHCR CPSS Protection Thresholds: “Significant and durable reduction of hostilities.”

The current reality in Syria is such that despite the dire conditions Syrians are suffering in displacement, whether internally or in some of the host countries, they are still unwilling to return except for small numbers of those who are forced to do so for various reasons. This is primarily due to the fact that the conditions which caused the displacements are still in place and active and the regime continues to repress the areas it controls.

While UNHCR has defined the first protection threshold “Significant and durable reduction of hostilities” as a threshold indicating the safety for the return of refugees and displaced persons, it is important to note that hostilities are not only limited to military actions but also mean arbitrary arrests, enforced disappearances, field liquidations, and assassinations.

The claim that the decrease in the number of deaths reported per day, compared to the peak of the destruction in previous years is an indicator of the reduction of hostilities, is in no way an indicator of the so-called improved security situation in the country, as hundreds of thousands of Syrians are either held arbitrarily in prison or forcibly disappeared.

While arbitrary arrests, killings, and enforced disappearances continue in different parts of Syria, millions of Syrians have been forced to flee the country over the past years in search of a safe haven continue to this day.

This report monitors the extent to which the first protection threshold, termed as “significant and lasting reduction in hostilities”, has been met by the UNHCR during the first half of 2022.

The report is based on analyzing exclusive primary data collected by the monitoring team at the Syrian Association for Citizens’ Dignity (SACD) and secondary data from other reliable sources such as the Syrian Network for Human Rights. During the monitoring period, the distribution of violations was according to the areas of control, the perpetrator and its allies and the type of violation.

Violations in the different Syrian regions for the first half of 2022:

When the findings of SACD research are placed in the context of the UNHCR’s own criteria – protection thresholds – we see that the vast majority are far from being met, painting a dire picture for any refugees or IDPs forced to return before the minimum conditions are in place. The UNHCR must be reporting publicly on this reality, both to the displaced Syrians so they can make informed decisions about return, but also to international policymakers and donors. 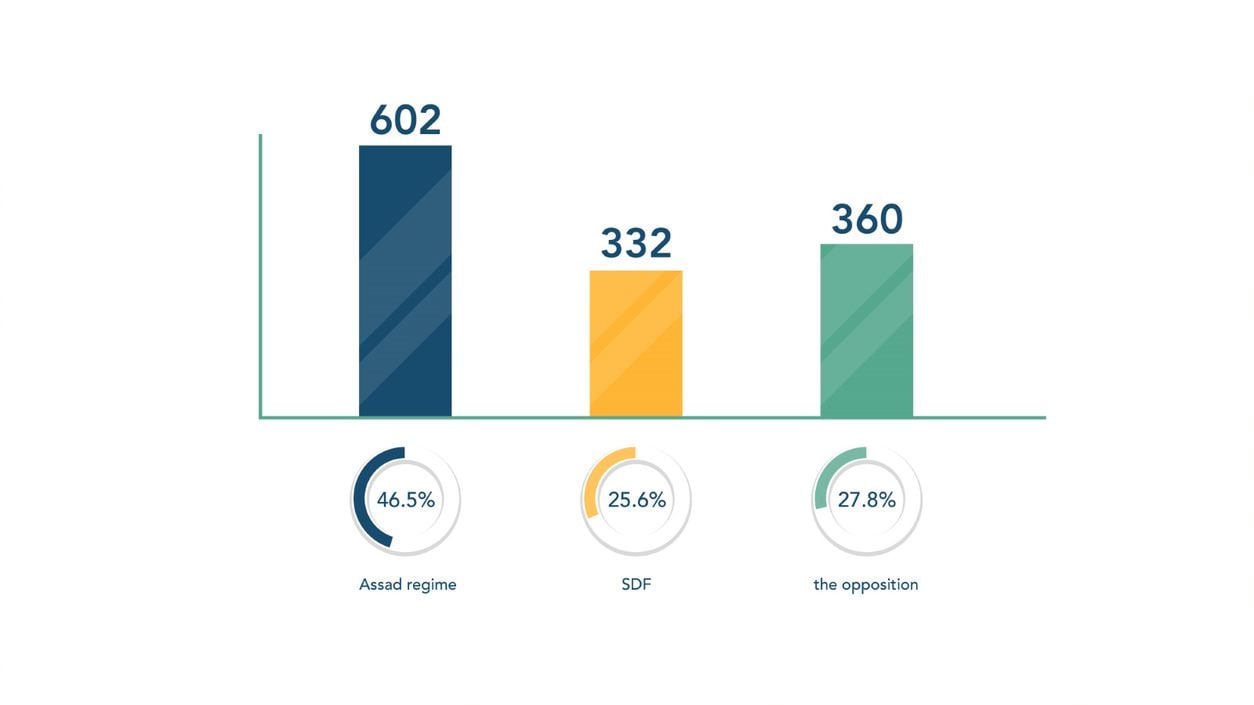 Figure 1: Violations according to the areas of control. 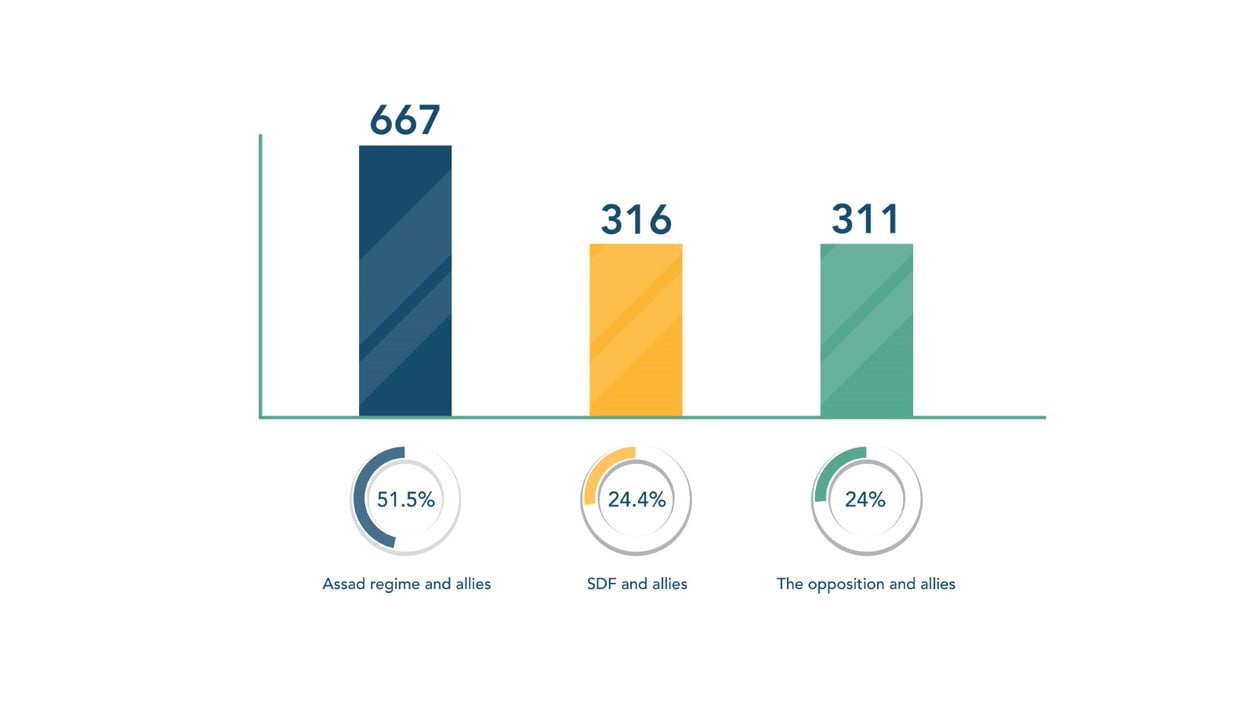 Figure 2: Violations according to the perpetrator and his allies.

3.Violations by type of violation:
During the first half of 2022, the Syrian Network for Human Rights documented the number of victims according to the types of violations in various Syrian areas. The number of dead reached 568, with 23 per cent in Daraa governorate, 16 per cent in Aleppo governorate; among the dead were more than 115 children and 53 women.

The number of detainees reached more than 1024, with a rate of 23% in Aleppo governorate and 15 per cent in Damascus countryside; among the detainees, 49 children and 29 women, according to the same source. 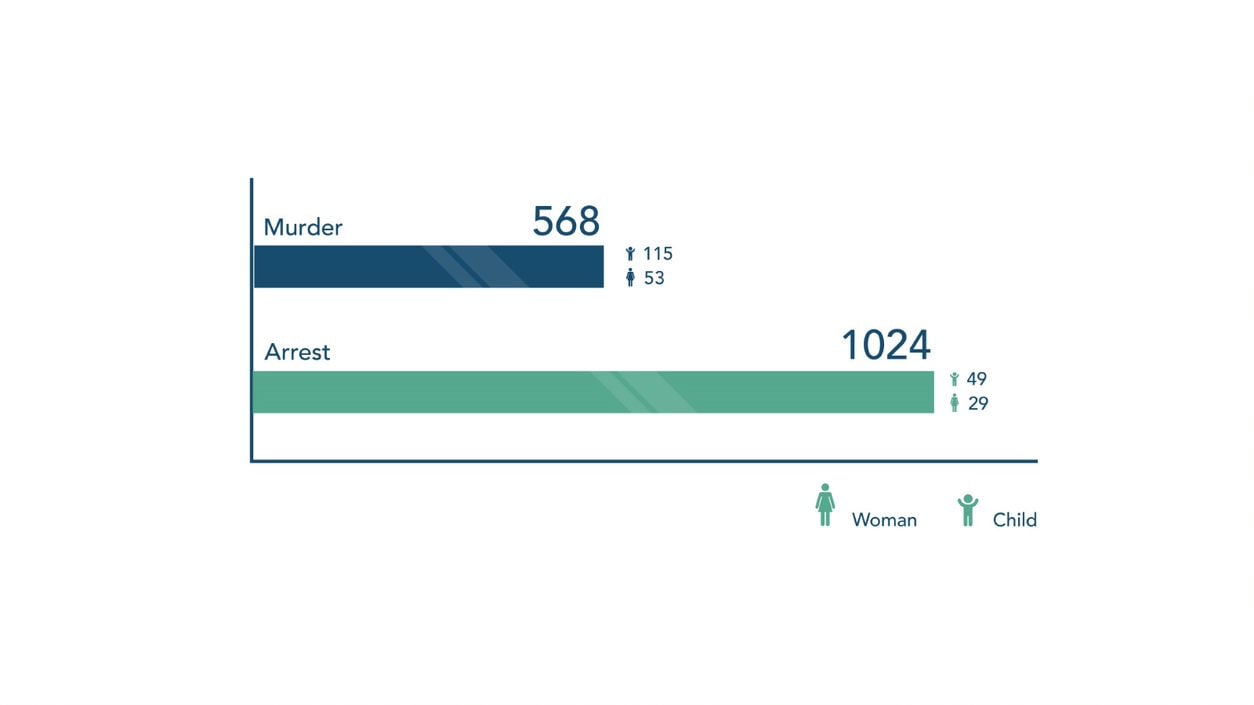 Figure 3: Violations by type of violation. 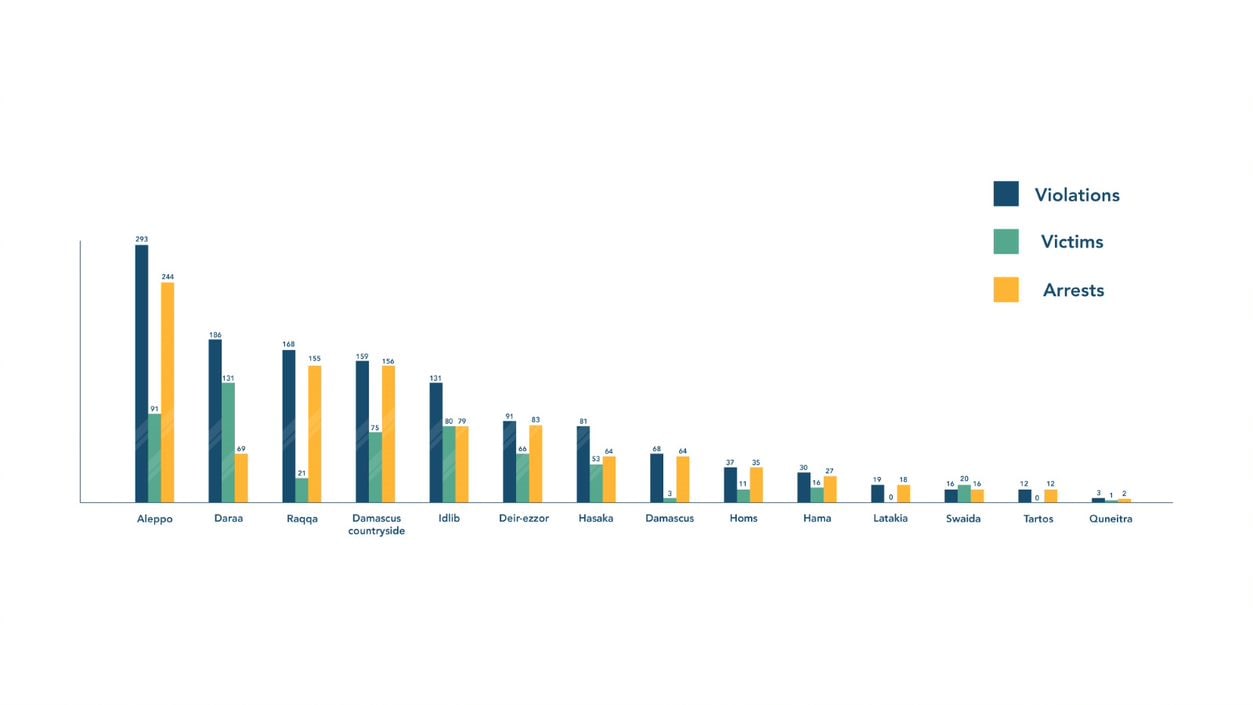 Figure 4: Distribution of violations over the Syrian governorates.

Reports by SACD in 2021 found that Syrian people forced to return to regime control from displacement or through “reconciliation” do not feel safe, with significantly higher levels of fear in their daily lives. Their feeling of insecurity is being informed by events that were directly witnessed or experienced. Some 50 per cent of people in the Assad-controlled areas don’t feel safe, including those who never left; 67 per cent of returnees from outside Syria don’t feel safe, and those in the reconciliation areas fear worst with 94 per cent saying they don’t feel safe. Most cite the security authorities’ grip and rampant insecurity and crime as their reasons for not feeling safe. That said, there are no safe areas, with some of the more practical safety parameters showing that security is poor everywhere, resulting from security policies by the same authority.

These results and statistics confirm that the first threshold “Significant and durable reduction of hostilities” is considered one of the most essential UNHCR CPSS Protection Thresholds, has not yet been achieved in Syria after more than a decade of conflict. UNHCR has to make clear the risks of a return to Syria in light of continued breaches of protection thresholds.

Hostilities do not mean only military actions such as shelling, bombings, and battles, but also continued detention and torture of tens of thousands of innocent people detained by the regime, ongoing arrests, enforced disappearances, field liquidations and other crimes directed at the civilian population.

With the continuation of hostilities, voluntary, safe, and dignified return of the displaced can only be guaranteed after stopping the violations against the Syrian people, and also through a comprehensive political solution that guarantees their rights with realistic international guarantees and holds criminals accountable for all their crimes in fair international courts.

This is just a quick overview of the reality in terms of one basic protection threshold illustrated by readily available information. It is UNHCR’s responsibility, according to its own CPSS to gather such information, monitor and report on these protection thresholds regularly and to all concerned parties, including displaced Syrians and host countries.

Timely and granular information on the protection thresholds, conditions in areas of return, and the experience of returning refugees and IDPs must be made available to CSOs and refugees through publicly-facing platforms that they can access in their own time when considering returns decisions. Until such time as this can be provided returns cannot be considered to be informed or voluntary.