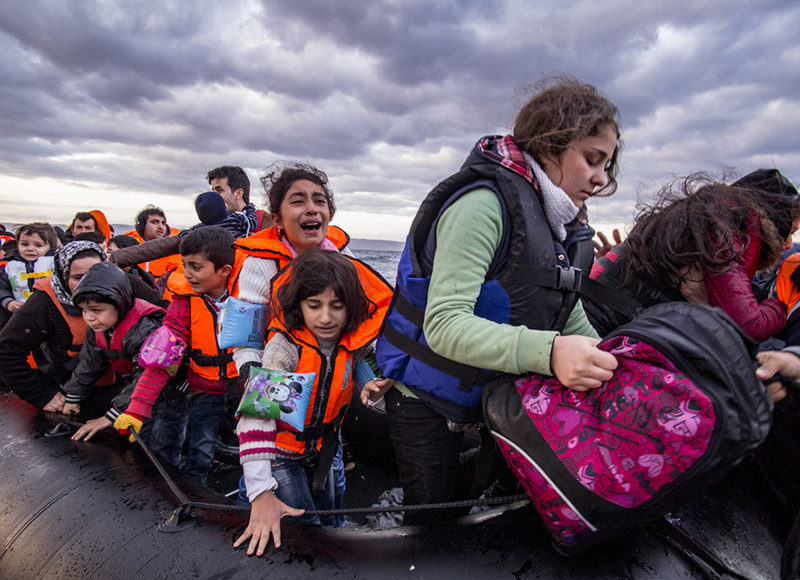 On February 10, clashes broke out between local Turks and some Syrians in the Esenyurt area in Istanbul. By the time Turkish security forces intervened, a number of shops owned by Syrians were attacked and damaged. This incident came amidst a notable rise in the hateful discourse targeting Syrians in Turkey. In the aftermath of the recent municipal elections, the first announcement of the new opposition mayor of “Bolu” was to cancel the aid for the Syrian refugees in his city, and stop issuing new licenses for commercial investments by Syrians, including opening new shops. This hostile attitude towards Syrian refugees was adopted during election campaign by hundreds of candidates who ran for the recent municipal elections across Turkey, reflecting a new trend towards Syrians emerging in some segments of the Turkish society.