To protect itself, the West must take on the main driver of displacement of Syrians: Assad’s terror 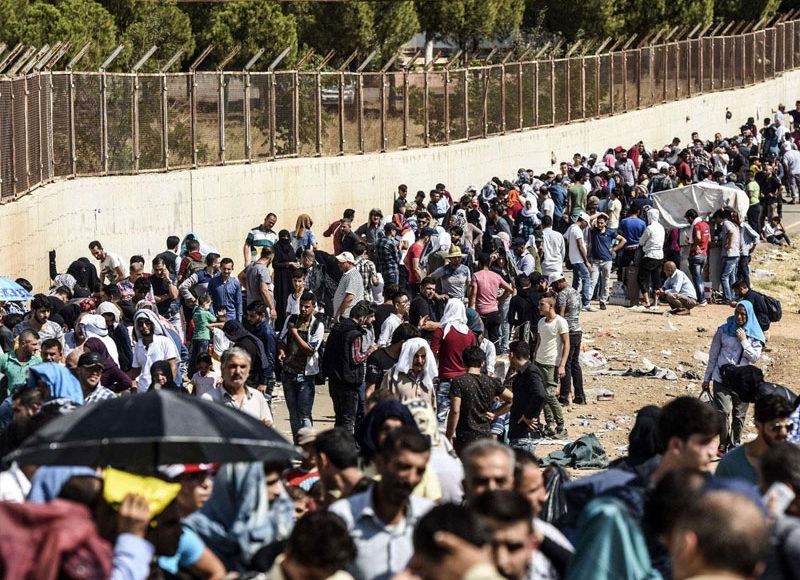 Since 1 December 2019, more than one million people, mostly women and children, have been displaced by an onslaught of the Bashar al-Assad’s forces and their Russian and Iranian allies on the enclave of Idlib. For perspective, this is a number higher than the entire population of San Francisco.

The displaced mostly shelter in makeshift camps on Turkish border, exposed to extreme weather of an unusually cold winter. This exposure has already caused dozens of people to die of freezing or asphyxiation from crude, improvised heating of tents. The images of children frozen in their sleep or in their parents’ embrace are the latest additions to the gallery  of haunting reminders of the suffering of Syrians extending over the last nine years.

Despite the extreme conditions of displacement, a huge majority of them are not willing to return to Assad’s rule or be part of Russia-sponsored reconciliation agreements.

A snap poll conducted in January by the Syrian Association for Citizens’ Dignity with 150 people who fled the latest onslaught on Idlib has shown that 90.6% of those polled would not consider returning to Assad-held areas or entering reconciliation agreements under Russian guarantees. They are desperate to cross into Turkey and continue towards Europe in search of safety for their children.

Why is it that these desperate people, despite the uncertainty, despite the extreme conditions of displacement, refuse to return to areas under the control of Assad’s regime, including those which Assad and Russia claim were “recently liberated”? Understanding the answers to this question is of crucial importance for all of those tasked with responding to what is the largest humanitarian crisis of our time, but also those involved in seeking long-term solutions for the Syrian conflict. And, crucially, for the European countries and EU decision-makers who believe that the solutions to the massive displacement of Syrians are in cash payments to Turkey to keep them from reaching European shores, or in erecting barbed wire fences and militarizing their borders.

The first and the most powerful driver of this displacement is fear. The  people of Idlib and all displaced Syrians who rose up against the brutality of Assad’s regime are dehumanized in the eyes of its forces and their Russian and Iranian allies to the point where their lives and dignity are worthless in the eyes of the supposed “liberators”.

Videos and photos emerging from the areas taken by the regime forces and Russia recently show cities and villages razed with the ground in merciless, indiscriminate bombardment designed to instil terror in the civilian population and make them flee. Assad’s soldiers have filmed themselves digging up graves and desecrating bodies in newly conquered areas as a kind of ultimate revenge to the “enemy”. This has a terrifying effect on the people who fled, who are right to think that if this is being done to the dead, what are the living to expect if they stay. In several cases, the rare civilians who remained in the towns taken by the regime were executed on the street by Assad’s soldiers. This kind of conduct has sent a clear message what would happen to the majority of civilians if they were to stay or return after the fall of their hometowns.

Fear of revenge by the regime is not unique to the people desperately fleeing the annihilation of their communities in the latest onslaught on Idlib. This applies to the majority of Syrians displaced in camps such as al-Rukban, situated in a no-man’s land on the southern border of Syria and Jordan, where they endure similarly harsh conditions – living in a de facto siege by the regime and Russian and Iranian forces – but refuse to return to Assad-held areas. Their fear is founded on the fate of those who accepted Russian “guarantees” and returned only to be subject to detention, beatings and enforced disappearance.

The SACD report “ Vengeance, Repression, and Fear: Reality Behind Assad’s Promises to Displaced Syrians“ has found that 61 percent of those forced to return to Assad-held areas reported that they or their close relative suffered at least one form of abuse including detention, enforced disappearance, forced recruitment, extortion, confiscation of property, discrimination, threats to be detained, accusation of treason, verbal and sexual harassment for women in regime check points and other forms of abuse. Two thirds of those asked indicated they were planning to leave Assad-held areas again if they have a chance.

Idlib crisis and the willingness of people to suffer the worst conditions of displacement rather than remain under Assad’s rule fully exposed the harsh reality. This and the recent violence in Daraa completely shattered the Syrian regime and Russia’s narrative about a stable situation and good living conditions in Assad-held areas. It has also exposed the danger of the language used by the European policymakers in referring to displaced Syrians as “migrants” instead of refugees entitled to protection. These people are not risking their lives in trying to reach Europe in search of a better job, but to escape terror and find basic conditions of safety and dignity for their children.

It is abundantly clear that the long-term solution remains in Syria itself and in ensuring that the rights, safety and dignity of some 13 million displaced Syrians are in the foundation of any political solution to the conflict. But before that happens, the right to life and dignity of displaced Syrians, their right not to be subject to refoulment, must not be seen by the West as someone else’s problem that can be resolved by cash payments and barbed wire.

Addressing the main drivers of displacement of Syrians – terror and repression inflicted by Assad’s regime and its Russian and Iranian allies – is a problem that requires active and robust engagement by the West, which will go beyond strongly worded statements. Ignoring them would only increase the plight of Syrians and have devastating and long-lasting consequences that would go far beyond Syria and the region.

Dr. Anas Al-Fatih is a member of the Board of Trustees of the Syrian Association for Citizens’ Dignity and former chairman of the Governorate Council of Deir Ezzor. 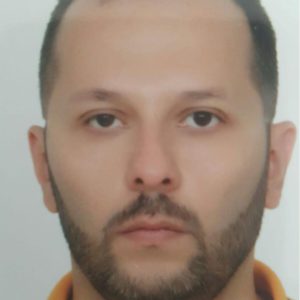 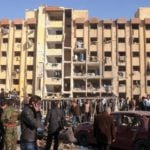 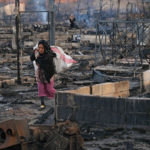 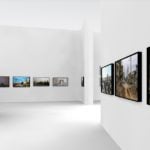