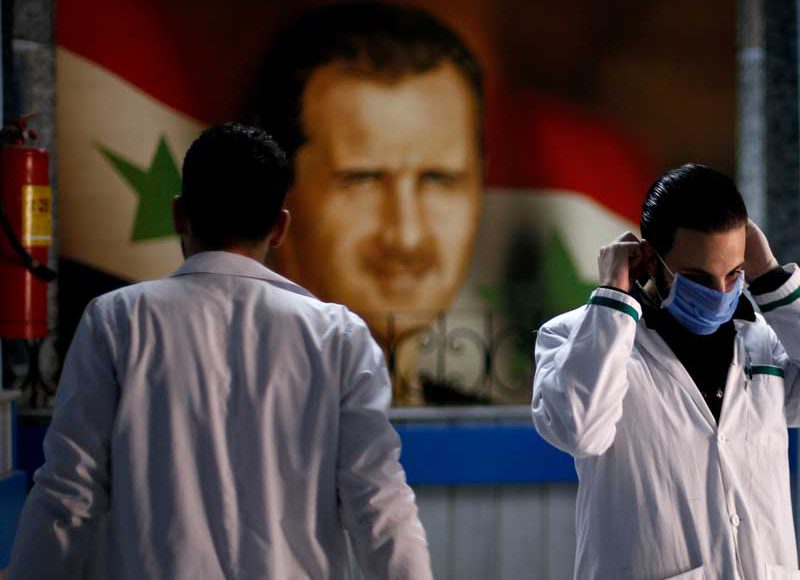 The Syrian regime has launched a political and media campaign calling for the lifting of economic sanctions against it, claiming this is needed to cope with the spread of the COVID-19 virus in the areas of Syria it controls.

The Syrian Association for Citizens’ Dignity (or the list of signatories..etc) is astounded by these demands and allegations, and warns the international community and the relevant countries against entertaining such demands for the following reasons: