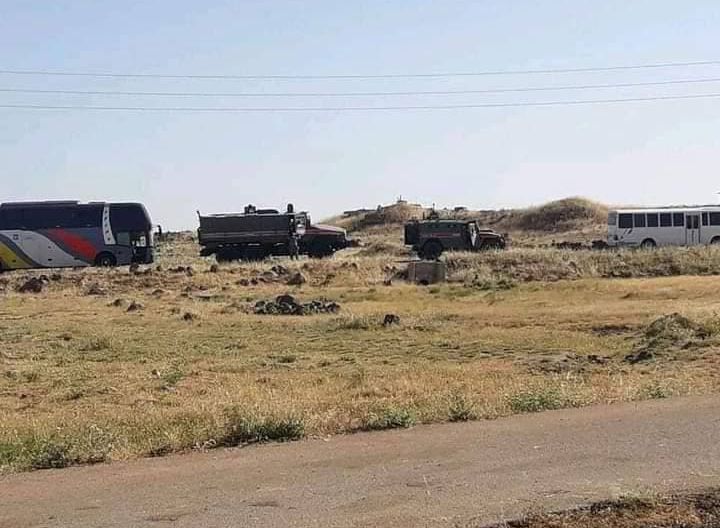 Idlib, 25 May 2021 – In recent days, the Syrian Association for Citizen’s Dignity (SACD) has monitored the painful events that led to the displacement of Syrian citizens from the village of Um Batneh in al-Quneitra to northern Syria. SACD was keen on closely following up on the situation with the aim of compiling accurate information from eyewitnesses, and those directly involved, in order to understand the reasons behind their displacement from their original place of residence, as well as the circumstances that led to their arrival to northern Syria.

As such, SACD has reach the following conclusions: 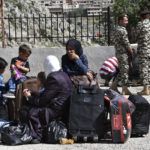 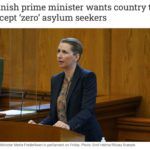 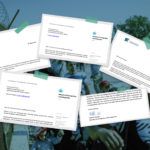 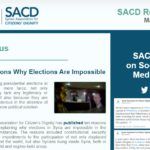