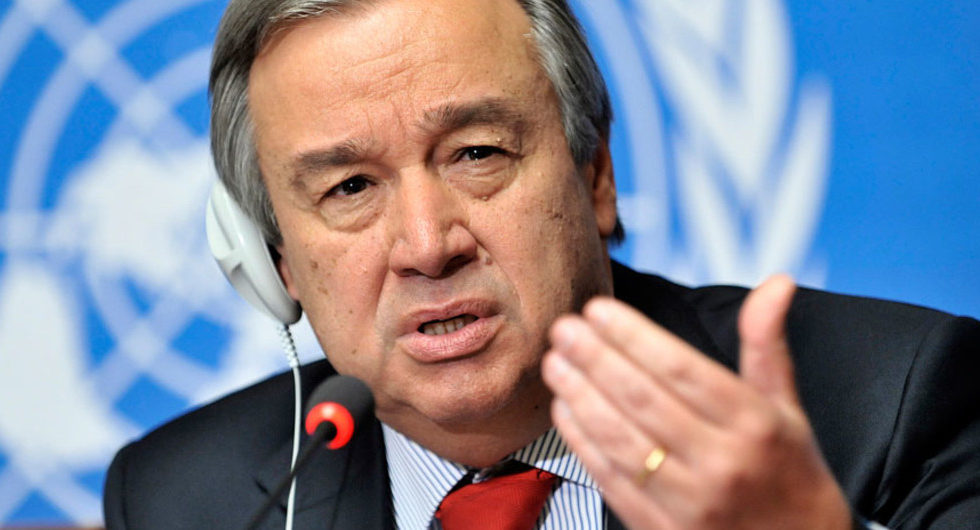 The Syrian Association for Citizens’ Dignity (Karama) expresses its full support for the UN Secretary General, Antonio Guterres’ call for a global, comprehensive ceasefire that takes into account the grave humanitarian situation the world faces due to the spread of the COVID-19 virus.

This global crisis, unprecedented in our time, demands a concerted effort from all of us to prioritize our common human values: our dignity and our concern for the wellbeing of future generations.

When it comes to the situation in Syria, and particularly Idlib as an area most affected by the military conflict anywhere in the world, we, as a popular human rights movement defending the rights of refugees and displaced persons and struggling to ensure a voluntary, safe and dignified return to a safe environment defined by Syrians themselves, would like to emphasize several key points:

• Idlib and north-western Syria in general are the areas in most need of a sustainable ceasefire anywhere on the planet as military attacks against civilians by Russia and the Syrian regime have not stopped since the beginning of last year.

• Achieving a real ceasefire in Idlib and north-western Syria requires monitoring mechanisms and constant pressure to compel Russia and the Syrian regime to abide by it. These mechanisms are currently not in place.

• A cease-fire in Idlib and north-western Syria – if achieved – is not sufficient in itself as a solution, because the military campaigns of Russia and the Syrian regime have caused the displacement of more than a million civilians who are currently living in inhumane conditions. We must work to create a safe environment for the return of the displaced in Idlib (and all Syrian refugees and displaced persons), which will be a voluntary, safe and dignified return to their areas of origin.

• We reaffirm that the release of detainees from the prisons of the Syrian regime, who are estimated to number between 130,000 and 250,000, is an urgent measure to save the thousands of Syrian citizens whose lives will be at risk due to the outbreak of the COVID-19 virus and the absence of any preventive or remedial measures in regime’s prisons.

It is impossible to think of sustainable solutions to the plight of refugees and displaced persons before a ceasefire is achieved to prevent new waves of forced displacement of Syrians and to accelerate the provision of the necessary humanitarian and medical support to the displaced; and before concrete measures are taken to release the detainees.