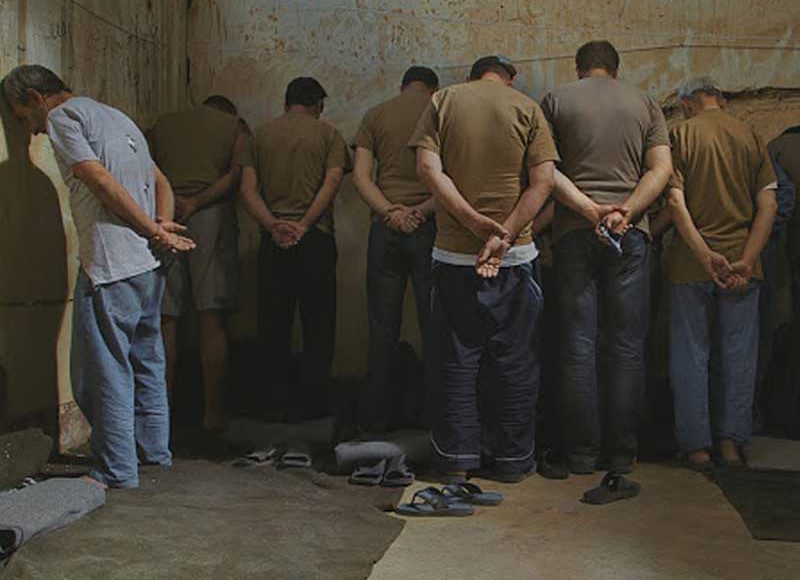 The Syrian Association for Citizens’ Dignity can confirm that Syrian security services have arrested 174 people who returned from the Al-Rukban camp to the so-called IDP shelters in Homs and transferred to “terrorism courts” despite having previously received security clearances from the regime.

These returnees were arrested directly from the special isolated “IDP shelters” in Albyada and Der Balba where they have been kept since returning from Rukban in different waves of evacuations which started in March this year.