If the West Leaves Idlib to Russia and Assad, It Won’t Be Only Syrians Who Pay the Price 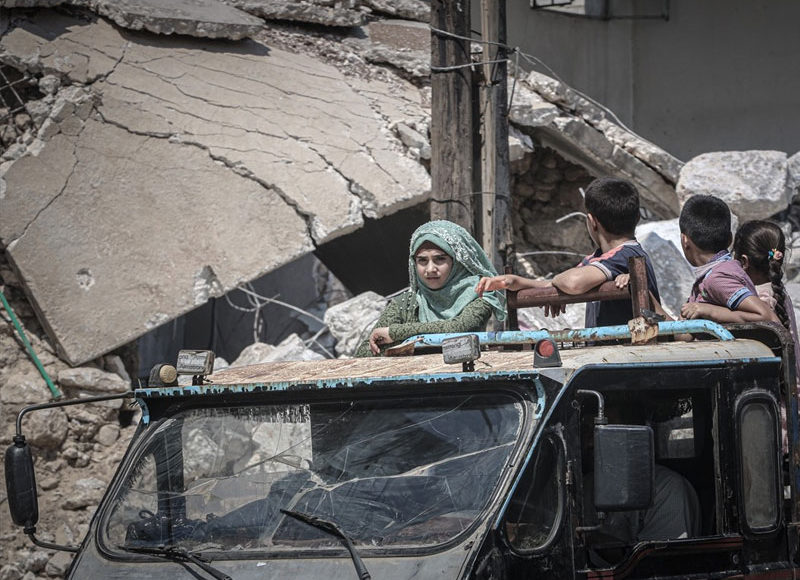 When in 1995, the leaders of the US, UK, and France decided to give Bosnian Serbs a green light to enter Srebrenica, some of them, and Bill Clinton in particular, saw it as a necessary element of the endgame of the Bosnian war.

It was seen as a part of the strategy to end the conflict which saw the worst atrocities on European soil since WWII. All will later claim they did not expect what was to unfold after the fall of the enclave housing some 40 000 Bosnians: Ratko Mladic’s forces proceeded to commit genocide by killing more than 8000 boys and men who surrendered. As I write this, a comparable scenario is looming over Idlib, only on a much larger scale. And, contrary to Srebrenica, nobody can claim they were not warned about what is likely to take place.