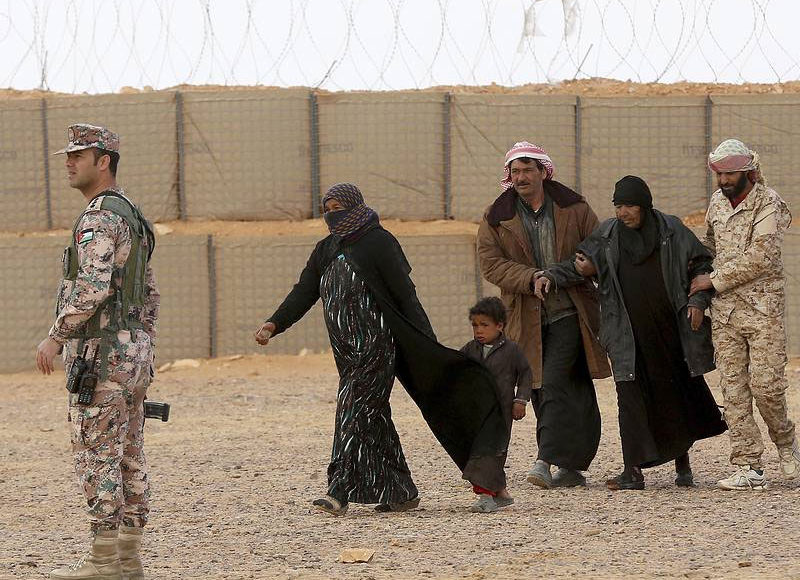 The current deterioration of the humanitarian situation at the Rukban camp, housing some 40 000 Syrians, started earlier this year. On January 9, the Jordanian government started building a barbed wire fence around the camp. This action was followed a month later by the entry of the last humanitarian aid convoy to the camp on the 6th of February (the previous one was on the 4th of November 2018). The convoy stayed in the camp for nine days, bu the humanitarian situation by then was so dire that the WFP announced o the 9th of February that the situation is “deteriorating sharply.” On February 17, the Russian government announced that they would be implementing “humanitarian corridors” out of Rukban to Assad-held teritorry. On February 19, these opened. Smuggling routes in and out of the camp were restricted the night before. The hasty move was taken to pre-empt the release of a UNHCR intentions survey conducted by SARC in the camp the week prior, when the first UN convoy since late 2018 had reached the area with desperately needed humanitarian aid.