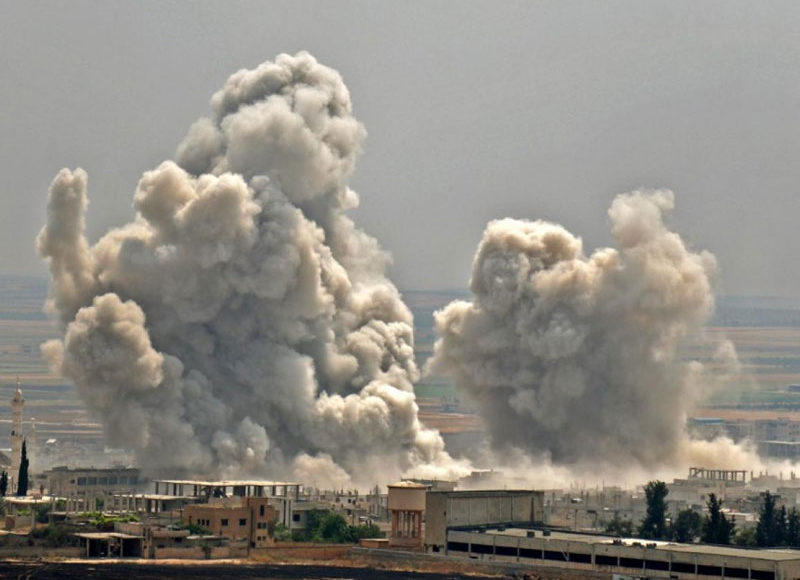 Syrian Association for Citizens’ Dignity warns of the catastrophic consequences of the continuing attacks by Assad and Russian forces on civilians in Idlib, which are causing new waves of displacement and destruction. The latest attacks which intensified on the 19th of December with a ground offensive, in which some 200 people were killed and more than 150 000 were displaced, have put Idlib on the brink of a major humanitarian catastrophe due to absence of humanitarian aid and adequate infrastructure to receive more displaced people. The consequences of such collapse are bound to be felt in Turkey and beyond, including Europe.

Over the last week, Syrian regime forces with the support of Russia have been conducting a new phase of the military campaign that they launched against the province of Idlib back in February
2019. Between February and the end of November, this campaign, with relentless and indiscriminate bombardment of civilian areas and ground attacks, has caused the displacement of over 700 000 new internally displaced people (IDPs) in an area that is already populated with displaced civilians from all over Syria.