After a year of deaths, expropriation, and arrests, in Yalda 2020 begins with mass arrests of children 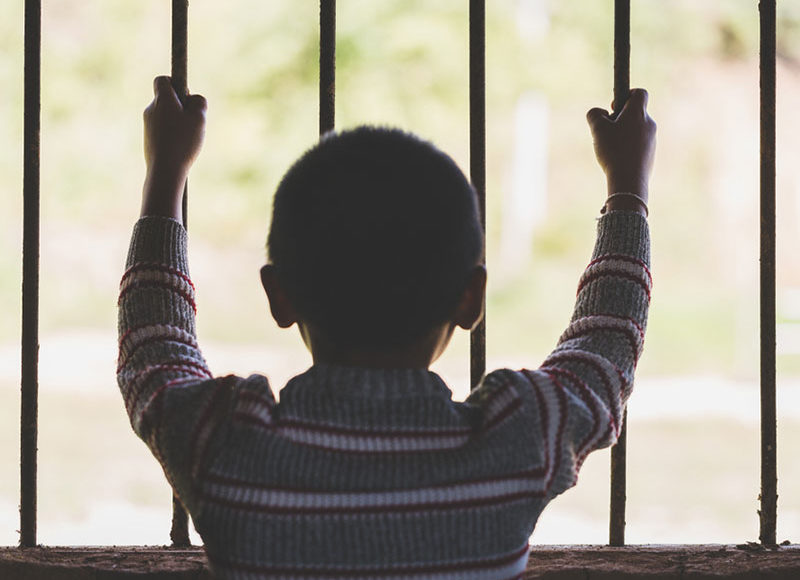 If you walk down the famous “Al Koshk Square” in the center of Yalda, you will see ruins, excavated roads and piles of rubbish everywhere. All clear signs of collective punishment through neglect that the regime is inflicting upon the people who supposedly “reconciled” more than five years ago. This despite the fact that more than 200 people from this area who reconciled with Assad were killed in fighting in the north of Syria after being forcibly recruited into the regime’s army, forced to fight their old friends and relatives.

The families of these “martyrs” from Yalda were entitled to be treated well, as is the uniform custom central to the Syrian culture. They were supposed to receive the same benefits and treatment as other families of soldiers killed in service of Assad’s army, which include government jobs and support payments. Not only did they not get any such benefits, but instead the “award” was atrocious public services, confiscation of property from Assad’s security forces and arrest campaigns.