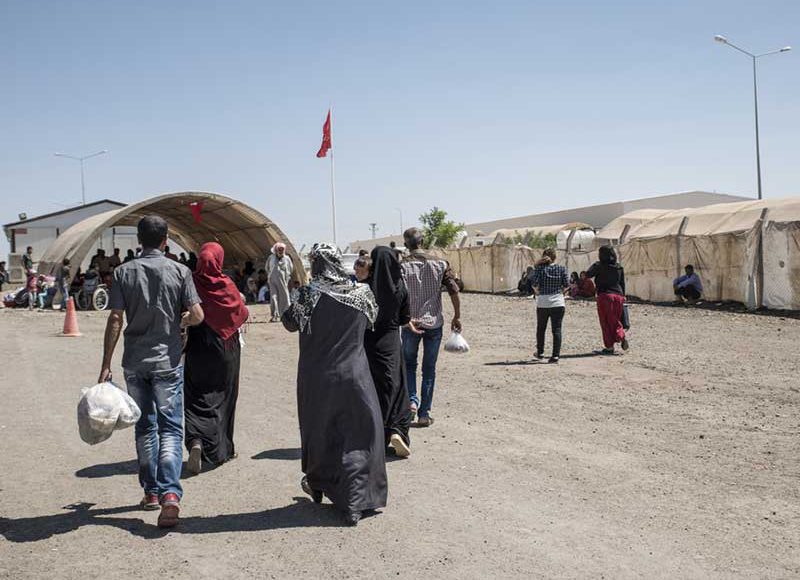 Syrian Association for Citizens’ Dignity calls on the European Union, Greece and Turkey to uphold the provision of the 1951 Convention on Status of Refugees and other relevant international instruments on the rights of refugees, and provide protection to Syrian refugees trying to escape the brutality of the onslaught of Assad’s regime and its Russian and Iranian allies. We appeal on all governments involved, as well as the leadership of the EU to recognize the humanitarian needs of Syrian refugees and refrain from any action that causes them further harm, including the politicization of their plight.